Ange is the result of discutions with a “hikikomori”. This term imported from Japan, which has no equivalent in France, is used to describe young adults, sometimes even teenagers, choosing not to leave their room or their apartment for months or even years. Ael is one of them, recluse in a shed in his parents garden for 13 years, somewhere in the south of France.

We maintained a relationship with him using internet, using video game as a medium to try to reconstruct the world of this hikikomori and to engage a dialogue during game sessions where Ael evolves in the environments we made for him. His room, his objects, the parental home, his neighborhood, this film reveals the fragmented portrait of a man hiding from the world. 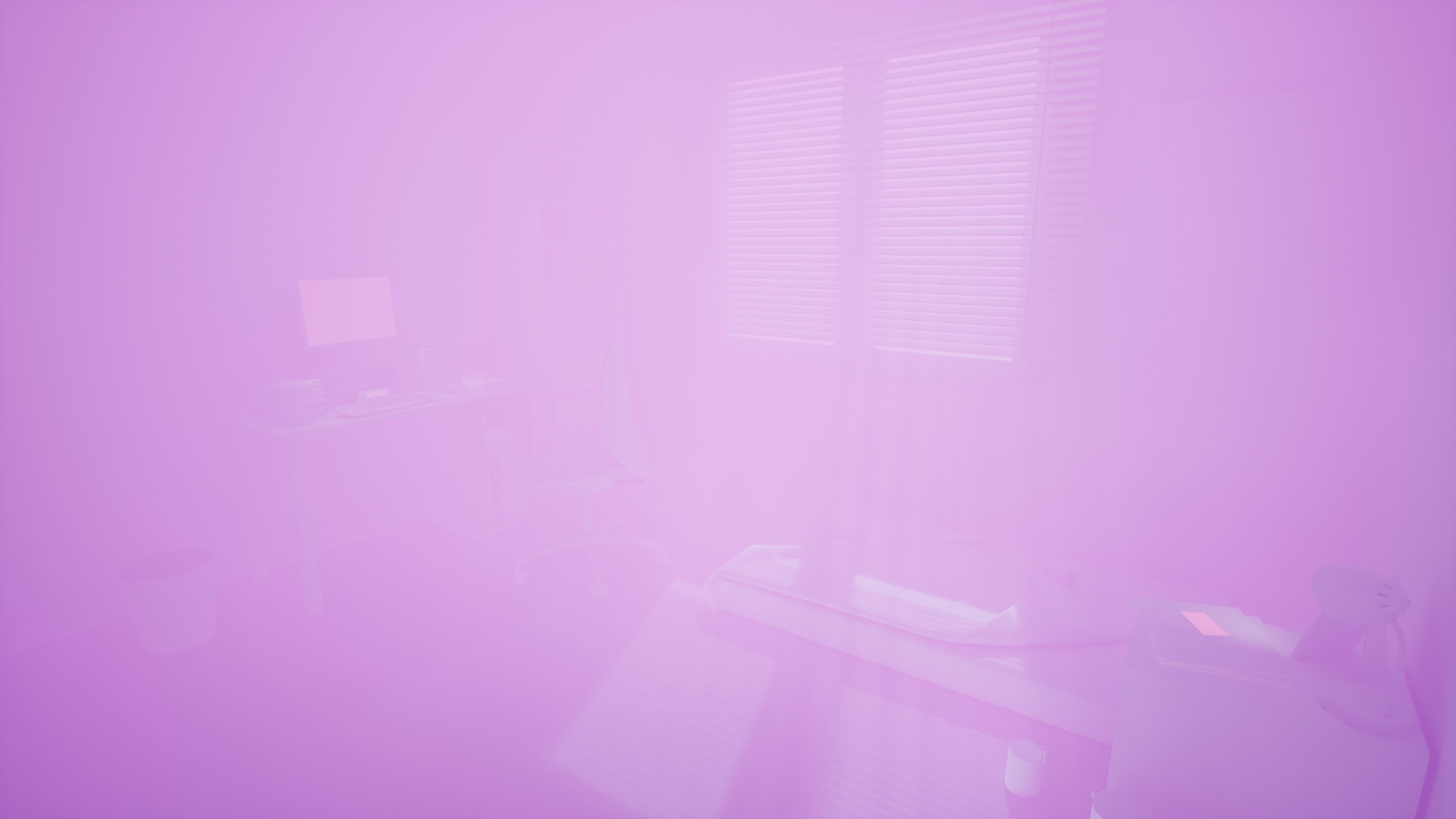 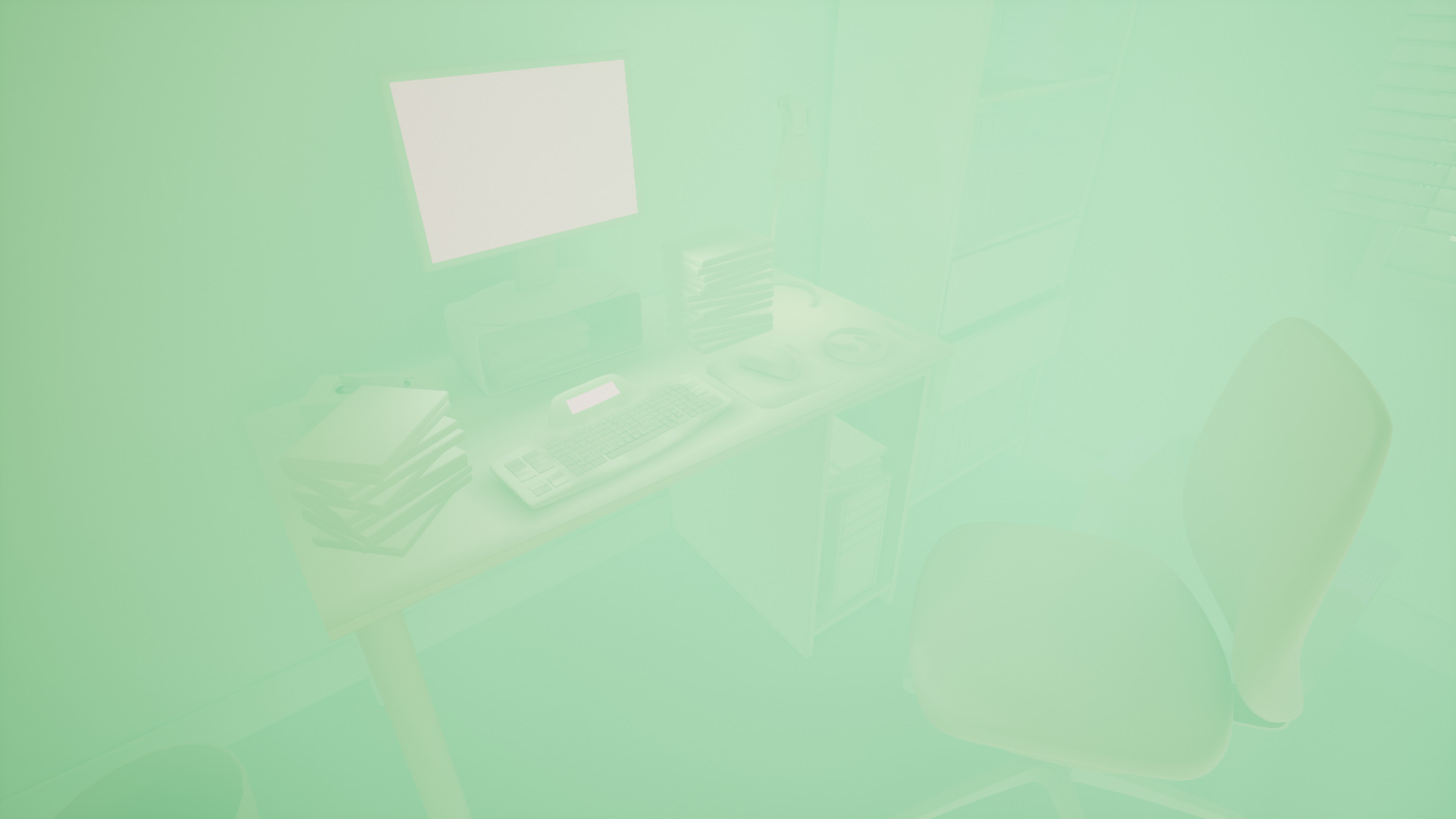 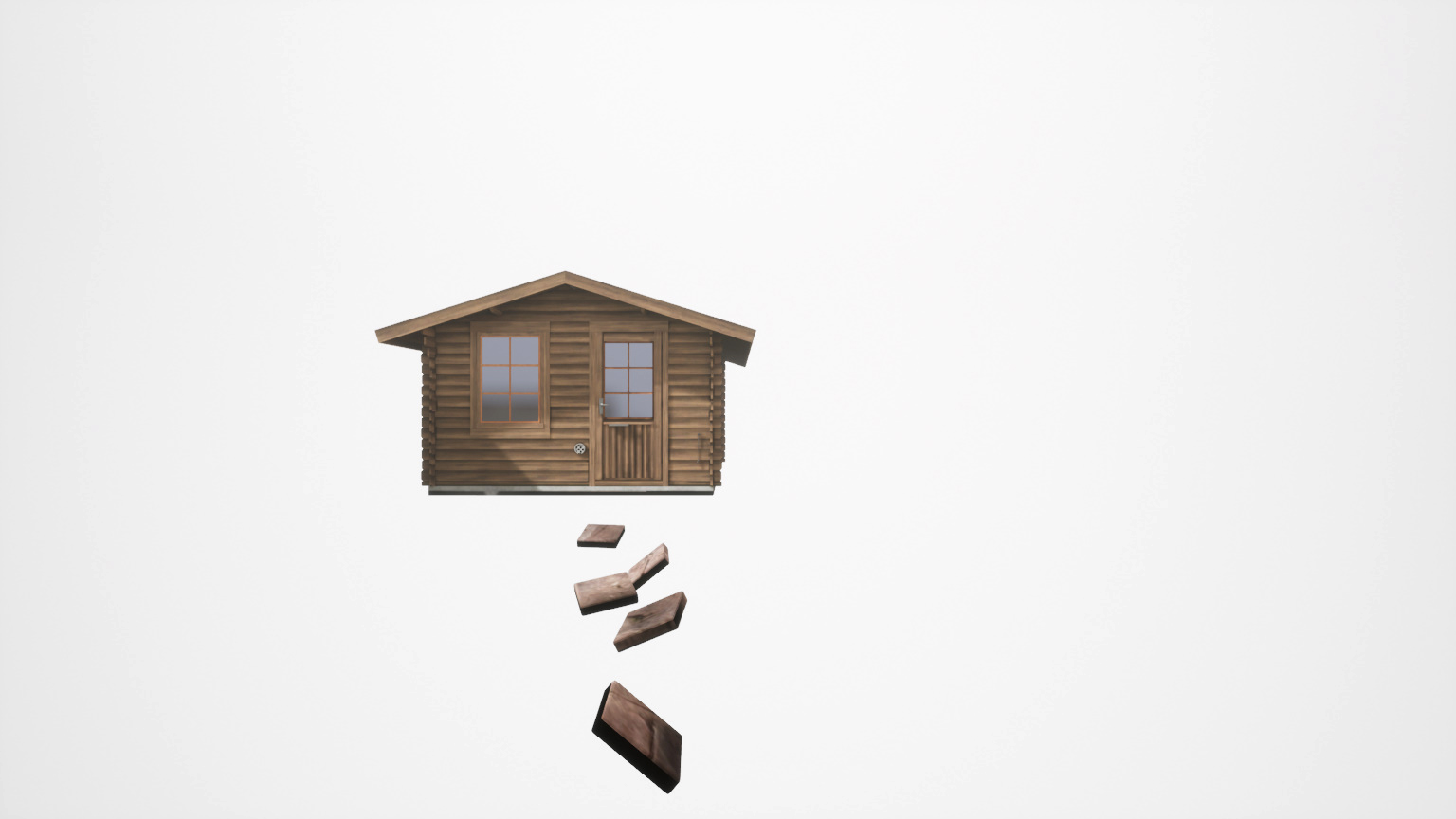 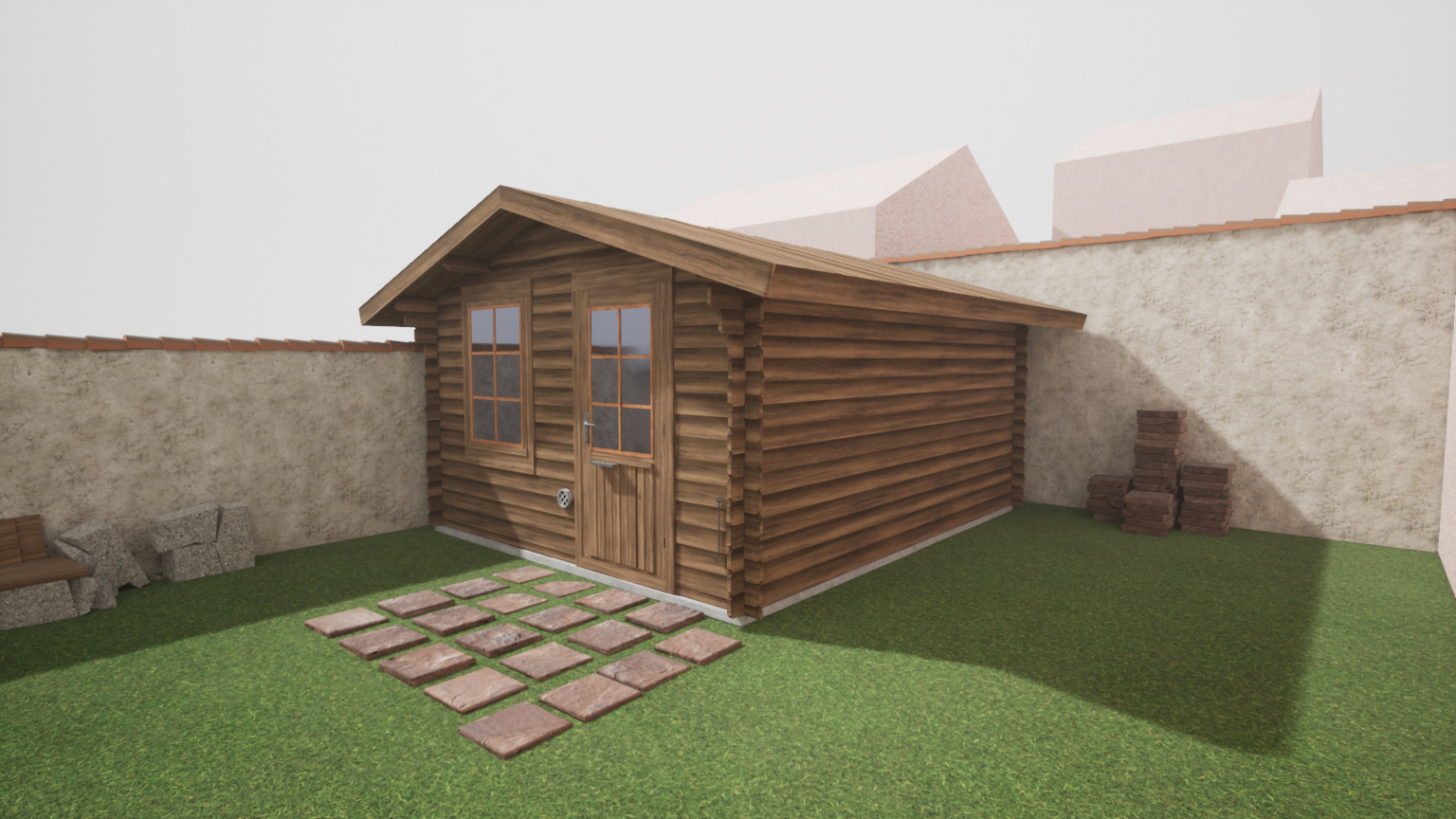